Located in Digby County, the communities of Jordantown, Acaciaville, and Conway have a rich cultural heritage dating back to the days of the Black Loyalists who came to Nova Scotia after the American War of Independence. We invite you to explore the stories below to learn more about this rich heritage as well as The Jordantown-Acaciavilla-Conway Betterment Accociation Centre for Excellence Project.

The Black Loyalists and the Black Pioneers make up one of the four founding cultures in Digby County and our history inspired Lawrence Hill’s bestselling novel “Book of Negroes”.

Following the American Revolution, more than 3,000 Black Loyalists had also been settled in Nova Scotia, where they were finally granted land. They founded Birchtown, but faced harsh northern winters and racial discrimination from nearby Shelburne. Thomas Peters, pressed British authorities for relief and more aid; together with British abolitionist John Clarkson, the Sierra Leone Company was established to assist and relocate Black Loyalists who wanted to resettle in West Africa. In 1792 nearly 1,200 persons from Nova Scotia crossed the Atlantic to build the second (and only permanent) Colony of Sierra Leone and the settlement of Freetown on 11 March 1792. In the same year, in a move that foreshadowed the women’s suffrage movements in Britain, the heads of all households, of which a third were women, were given the right to vote. Black settlers in Sierra Leone enjoyed much more autonomy than their white equivalent in European countries.¹ 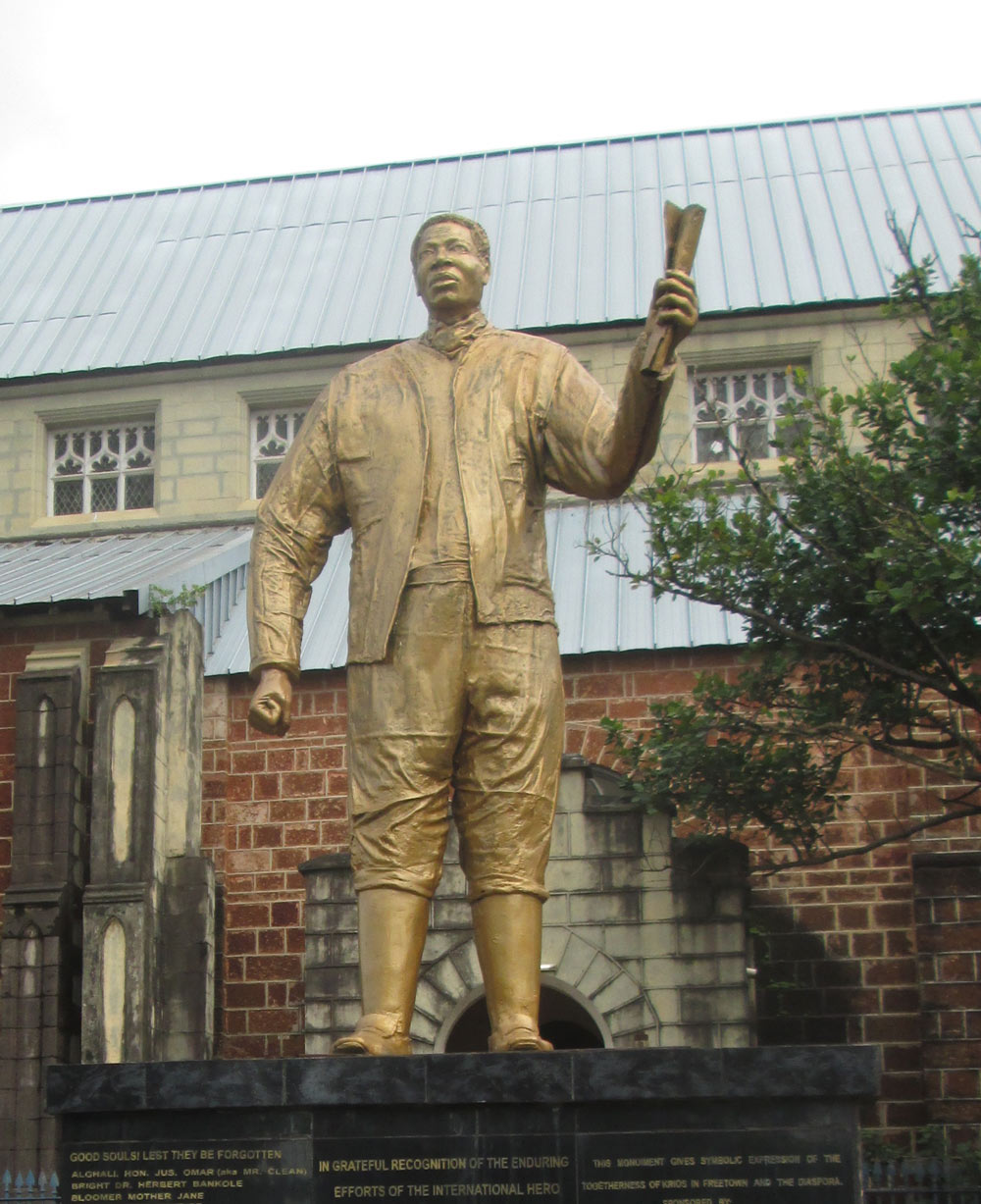 Thomas Peters – The Story of a Remarkable Man

Thomas Peters was a fugitive slave originally from Nigeria, Africa. In 1776 he left Wilmington, North Carolina and joined the all black regiment called the Black Pioneers. He fought on the side of the British in the American War of Independence (1775-1783) and with his excellent leadership ability, quickly achieved the rank of sergeant.

In 1783, the Black Pioneers were among the Loyalists transported from New York to Nova Scotia. Peters became a resident of Brindley Town, near Conway (later to become Digby). He received rations from the government for a time, but was not given the land promised by the Crown.

Peters and his family moved to Saint John,New Brunswick for a short time but unfortunately, the Black Loyalists did not fare any better there and the very articulate Peters became a community representative and advocate. In 1792, 1192 Black Loyalists from Digby, Annapolis and Saint John, led by Peters, left Halifax on a government ship bound for what is now Sierra Leone, Africa. In Sierra Leone, Peters is considered a hero for his contributions to the settlement of Freetown and the founding of the country. In 2011, a statue in his honour was erected in Freetown. ²

The Directors utilized the former segregated school building in Conway as their base of operation; the building was closed in 1961. They held programs such as educational upgrading, sewing classes, summer school Head-Start program, talent shows, public health services such as immunization to promote health and wellness, community dances and bazaars. JACBA applied for housing and building repair grants which employed members of the community including development of the Gerald Barton Freeman Barton Memorial Park.

The Seniors and Youth Social (SAYS) program offered a successful and well attended educational and relationship building program through cultural, social, spiritual and recreational activities as well as opportunities for socializing and working with Youth.

JACBA hosts a Veteran Commemoration Luncheon recognizing Black Veterans from our Community. We also, participate in the Town of Digby Veteran Day Ceremony, placing wreaths in honour of our Fallen Soldiers. An application for a Cenotaph has been completed and will be placed at the Community Centre upon completion.

For Canada 150, JACBA hosted the 4th Community Reunion, with attendance of over 200 past and present Community members from across Canada and USA. While this was a time to look to the future and to celebrate our past, we couldn’t overlook a history where racial equality was not our reality.

JACBA has a Board of Directors representing the African, Nova Scotian and the broader communities of Digby. Our meetings are opened with prayer & libation honouring our ancestors and recognizing our children as our future. JACBA’s objectives are to develop education and recreational programs to both our youth and seniors.

JACBA has signed a memorandum of understanding with Acadia University, Université Sainte-Anne and Nova Scotia Community College. We want our children to have a quality education, our youth to have pride in their culture and our adults to be productive, contributing members of Canadian Society.

In the future, JACBA anticipates beginning construction of our community centre. It will be open to the wider community in the Digby area as well as tourists, specifically those from the eastern coast of the United States and the Continents of Africa and Europe. It will symbolize how each culture contributes to making an inclusive and prosperous community. 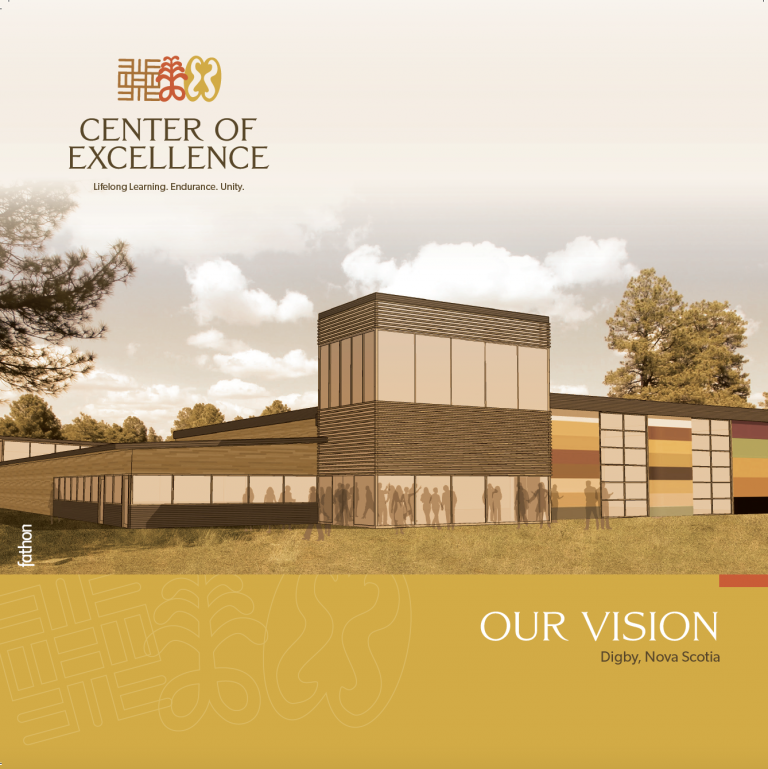